The Wedding of Robert & Sophia in Charmouth & Lyme Regis, Dorset

Having eloped earlier in the day to get married elsewhere in the county, I met Robert & Sophia in Charmouth to capture some images of them both after their private ceremony.

The timed things perfectly with regards to the weather as I met them in a sunny Charmouth for some intimate photos of them both on the cliffs. The Jurassic Coast means a lot to them both so it was important we got some shots along the coastline.

We then headed to Lyme Regis and the Alexandra hotel where the newlyweds met their family for a few photos and the wedding breakfast. I took some formal family shots for them and got as many candid images as I could in the short time I was with them.
It was a wonderful couple of hours I spent with them, really laid back and informal, and a real pleasure to have been a small part of it.

Take a look at some of what we captured below. 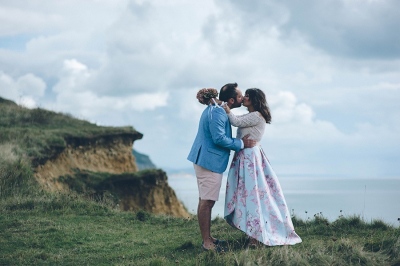 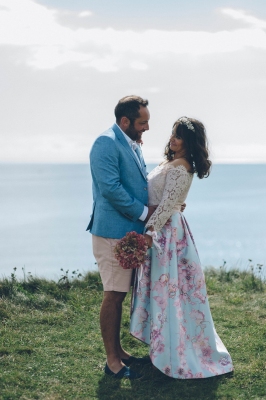 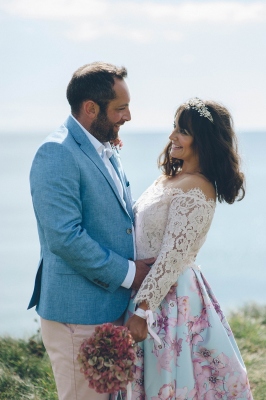 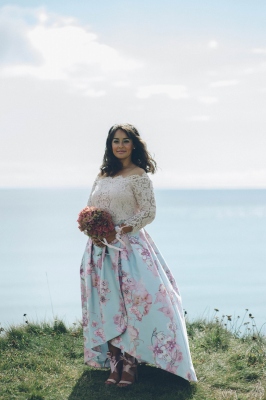 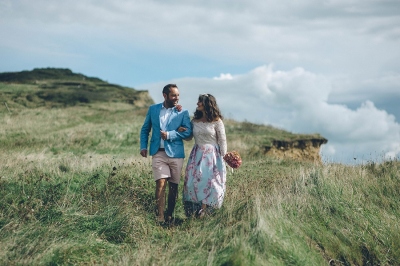 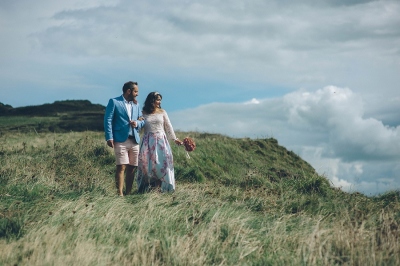 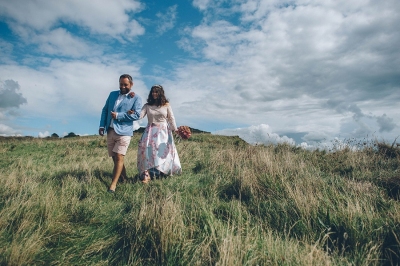 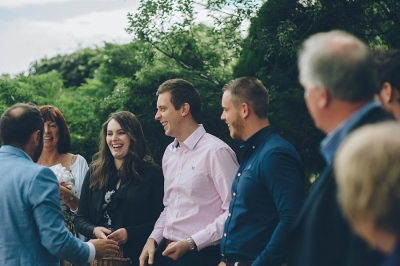 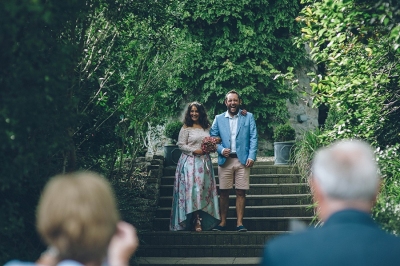 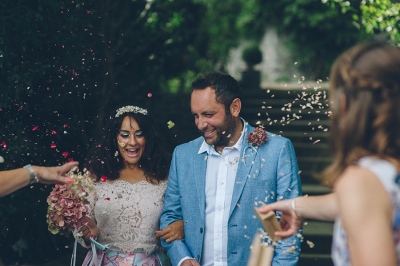 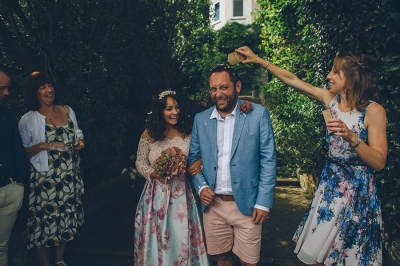 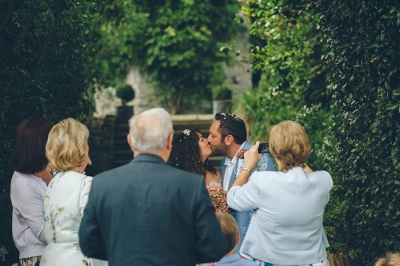 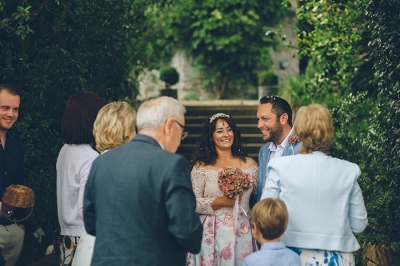 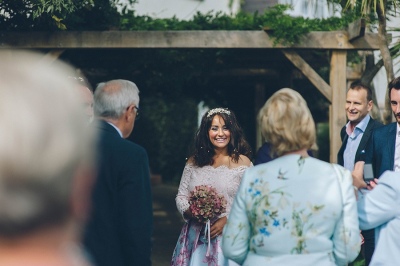 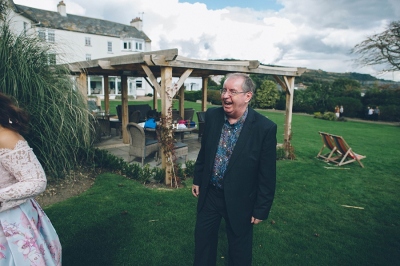 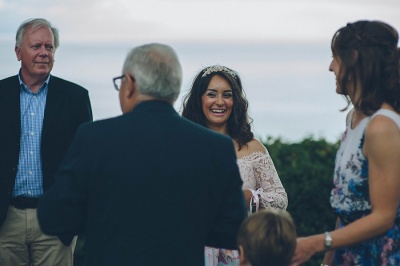 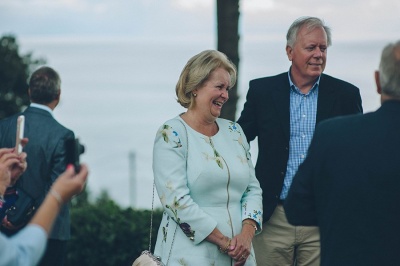 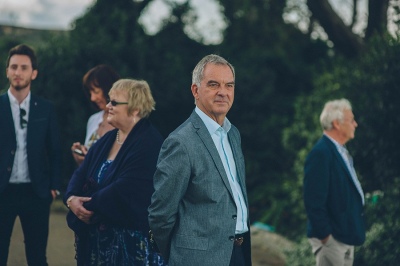 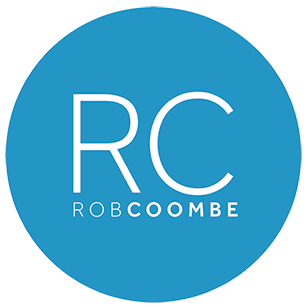 Looking for a way to present your business professionally? Visit Rob coombe Photography for examples of my Commercial Photography